Having a common understanding of the functional utility of each stage of prototype development is key to managing the expectations of everyone involved in a project, from designers to executives to investors.

Prototypes at each stage of development have a utility that must be understood to justify the cost and time invested in developing them. For many medical device start-ups, the founders are not experienced product developers and do not understand this process. The prototype development stages and the actual uses of the prototypes at each level are shown below (Table 1). These prototype development phases should be coordinated with design control documentation requirements. 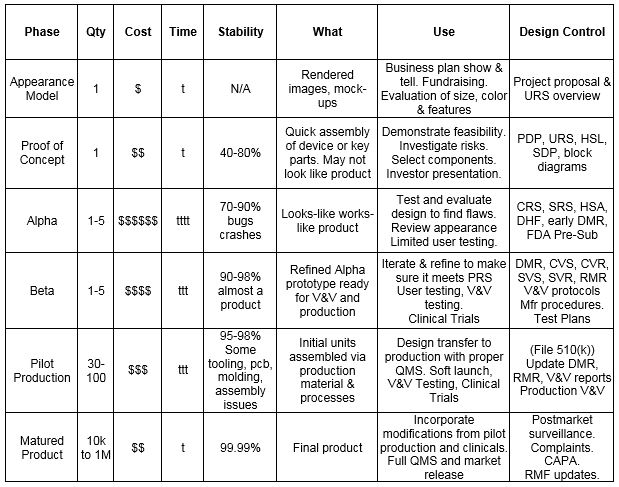 The appearance model can include images rendered by an industrial designer or a physical model made from foam board or 3D printing. It may look like the final product. It is used to demonstrate size, colors, control locations, actuator size/location and other visual features. 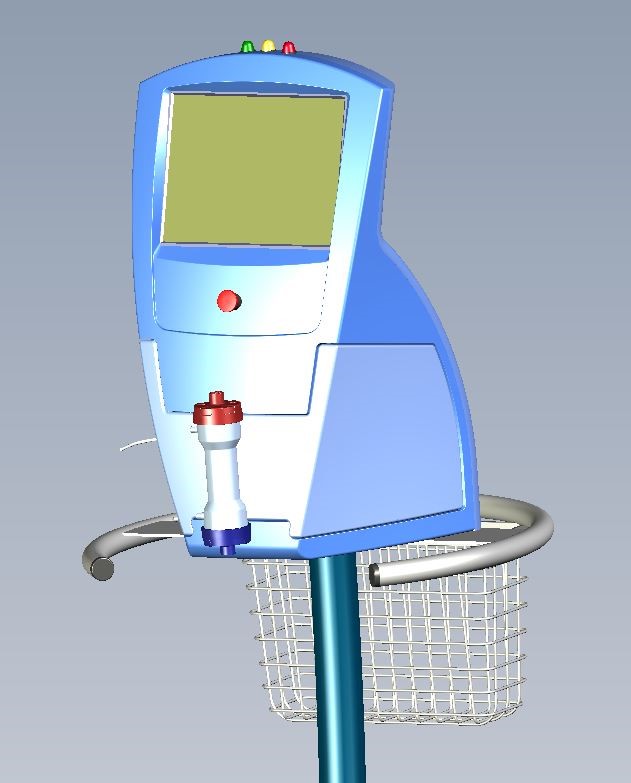 In some cases, the appearance model may be a series of drawings that explore a number of configurations for the product. It should be completed in weeks, rather than months, and can be used to gauge investor interest, as well as gather feedback from end users. The appearance model is part of the system design. Appearance model and concept drawings can also be part of initial project proposal and user requirements overview.

Proof-of-concept (PoC) prototypes are physical mock-ups and benchtop breadboards. They are used to assess the performance of a technical subsystem or component for feasibility. For example, a tube clamp design could be rated for pressure resistance or flow control capability, or a DC-DC converter could be rated for heating under load and for noise and line regulation /charge.

PoC prototypes are used to evaluate the usability of a user interface, such as the operability of an active graphical user interface (GUI) mockup, or the ease of loading the tubing kit onto a 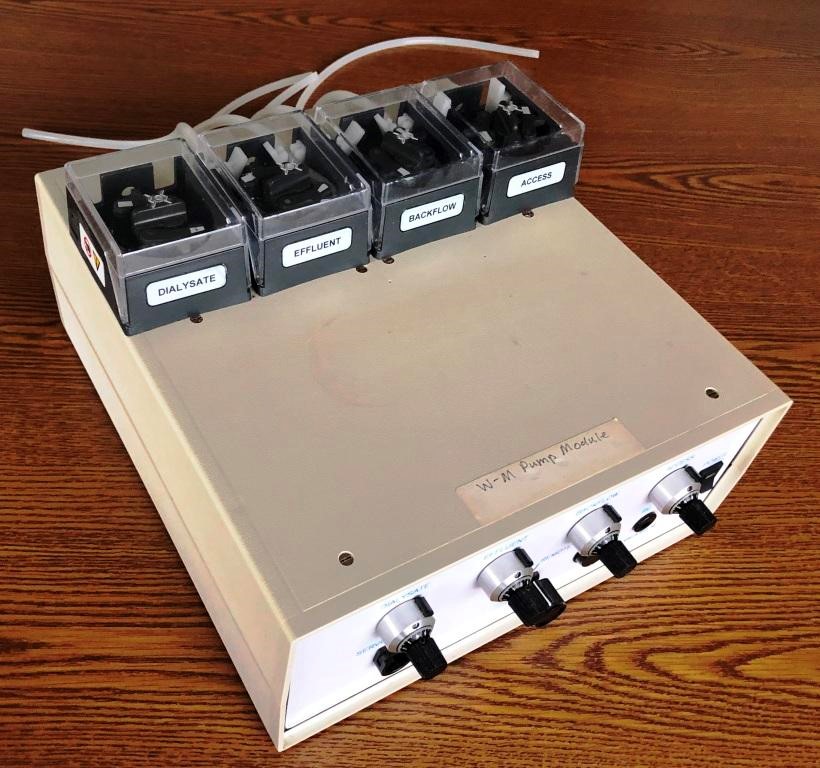 pump panel mockup. These assessments and feasibility reports assist in component selection and specification development, and are part of the device’s Design History File (DHF).

PoC prototype designs are 40-80% stable for final design. The PoC prototype stage should be done in a few months. The development of PoC prototypes can be used to supplement and refine the User Requirements Specification (URS), Project Development Plan (PDP) and Hazardous Situation List (HSL), which is part of the management process risks. 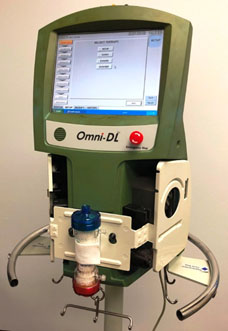 The iterative process of designing and building the Alpha prototype will provide guidance for the next step. The Alpha can be built with 3D printed cases and components for physical fit and performance evaluation. It will have initial PCB and enclosure designs for internal testing and evaluation of performance, safety, electromagnetic compatibility, usability and appearance. Alpha development is expensive compared to earlier stages and requires months to iterate and refine the design.

Alpha design and testing is essential to understanding product limitations and refining the design. The Alpha prototype development phase will involve the development of design specifications for hardware and software that define performance specifications and incorporate safety mitigation for the hazards identified in the HSL.

At the end of the Alpha prototype development stage, the device requirements, risk management, regulatory strategy, and V&V plan should be well enough defined to have a pre-submission meeting with the FDA regarding the product and the planned regulatory strategy. The pre-sub-sub meeting will provide FDA feedback and, ideally, agreement that the selected regulatory pathway and testing plan is acceptable. It is best to get feedback from the FDA on any shortcomings before embarking on development of a beta prototype.

Beta prototype development incorporates design improvements found in Alpha development and implements them into production tooling, molds, PCBs, sub-assemblies, enclosures, GUI designs, and more. Test plans and verification protocols are prepared. The software is refined and prepared for the first release. The documentation is updated and prepared for the release of the device master record (DMR). Production and assembly test protocols are written.

Beta prototypes are assembled and tested according to production procedures, and risk mitigation measures are documented in the risk management report. Beta prototypes are ready for verification and pre-validation testing, safety and EMC testing, and performance testing to verify PRS compliance.

The pilot production phase is where refinements from the verification and validation testing of the beta prototype are incorporated into the design and production process. DMR and RMR documentation is updated. The transfer from design to manufacturing and the implementation of the quality management system is done for pilot production.

These units can be used for summative usability testing and clinical trials, and they are suitable for initial market release. The design and production process are relatively stable. Depending on when verification and validation testing is complete, submit to FDA for regulatory release [e.g., 510(k)]ends during this phase.

The matured product incorporates improvements from user feedback and production tracking. The design and assembly process are stable, have high yields, and incorporate cost-saving measures. Post-marketing monitoring of the product is implemented with feedback from complaints, user requests and production experience. Feedback may result in the initiation of a CAPA project to resolve any issues.

The terminology, functionality, and utility of the prototype stages and corresponding design control documentation presented in this article will help medical device managers set clear expectations for the development team, management team, and investors and allow everyone to pull in the same direction during product development.

Editor’s note: The author would like to thank Doc Seen of Device Lab, Inc.. to provide the preliminary concept for the prototype table described above.

Tommy Cooper, PE holds a BSEE ’74 and an MSEE ’81 from the University of Houston. He has worked in the medical device industry for over 40 years. He served 12 years as Co-Chair of the AAMI Committee on Blood Pressure Transducers, holds 22 medical device patents, and has more than 16 articles in professional journals. He has developed numerous medical devices from the design phase to regulatory approval and production. Tommy founded Cooper Consulting Service (CCS) in 1986. CCS is an engineering design and development company specializing in medical devices in Friendswood, TX.